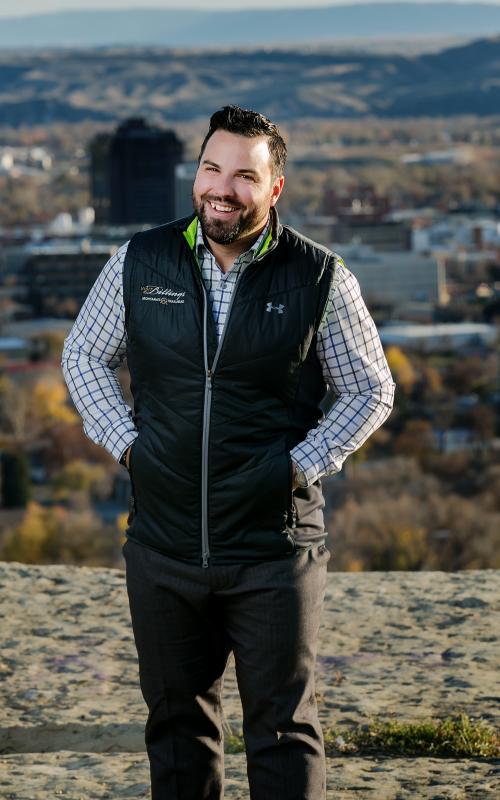 As the largest city in the state of Montana, Billings is known for being the ‘big little city’.  And the vibe you get in downtown Billings would certainly reinforce that saying.  For a city of only 110,000 in population, you would never guess by downtown vibrancy that you were in such a low-key place.  For the conference attendee traveling to Billings, you’re in for a great art and cultural experience. 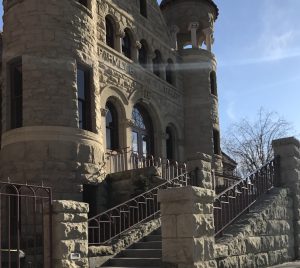 Downtown Billings features nationally recognized, award winning culinary establishments, eight local microbreweries & distilleries, historic districts, and multiple art and heritage museums. A great conference agenda activity to include is our brewery & art alley walk.  Led by a local historian, this guided tour begins on the patio of two neighboring craft breweries, Thirsty Street and Angry Hanks, where you can’t find a ‘bad’ beer, just ones you like more than the other. There’s no such thing as a ‘slow’ night with these breweries.  Bar stools and patios fill every evening with locals and out-of-towners alike, and of course a healthy mix of ‘millennials’.  With one (or two) pints down, your local historian will share tidbits of history framed around the Great Northern Pacific Railway and late 1800’s history upon which the city of Billings was built.  The history walk will take you down ‘art alley’ which boast colorful, expressive graffiti art that can easily stimulate the senses of those who love abstract art.   You’ll also pass by local art galleries with doors open, welcoming enthusiast.  The tour wraps it’s way though the urban oasis of beautiful downtown Billings, ending at the Western Heritage Center.  A beautiful & historic building built in 1901, now home to Yellowstone County’s  rich western heritage.  With soaring ceilings, original oak floors, this turn-of-the century architectural structure is the perfect venue for a wrap up reception featuring more tantalizing culinary treats and local drinks! 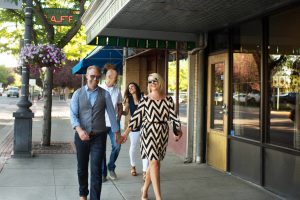 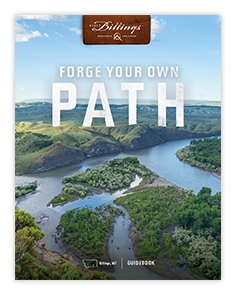