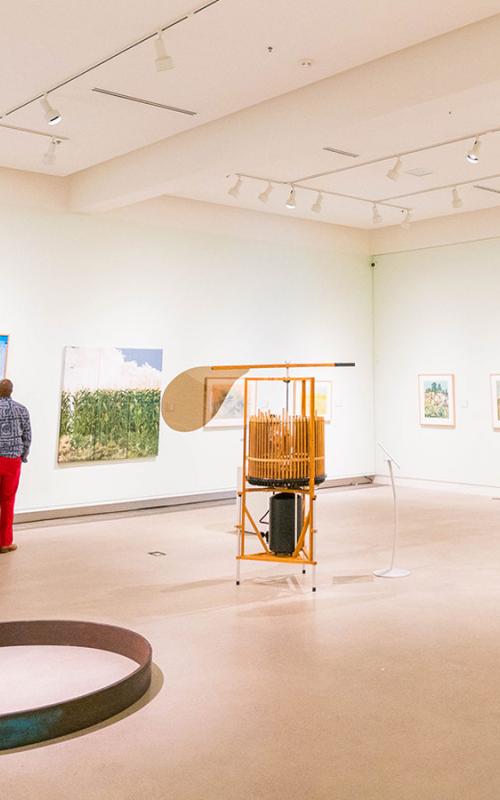 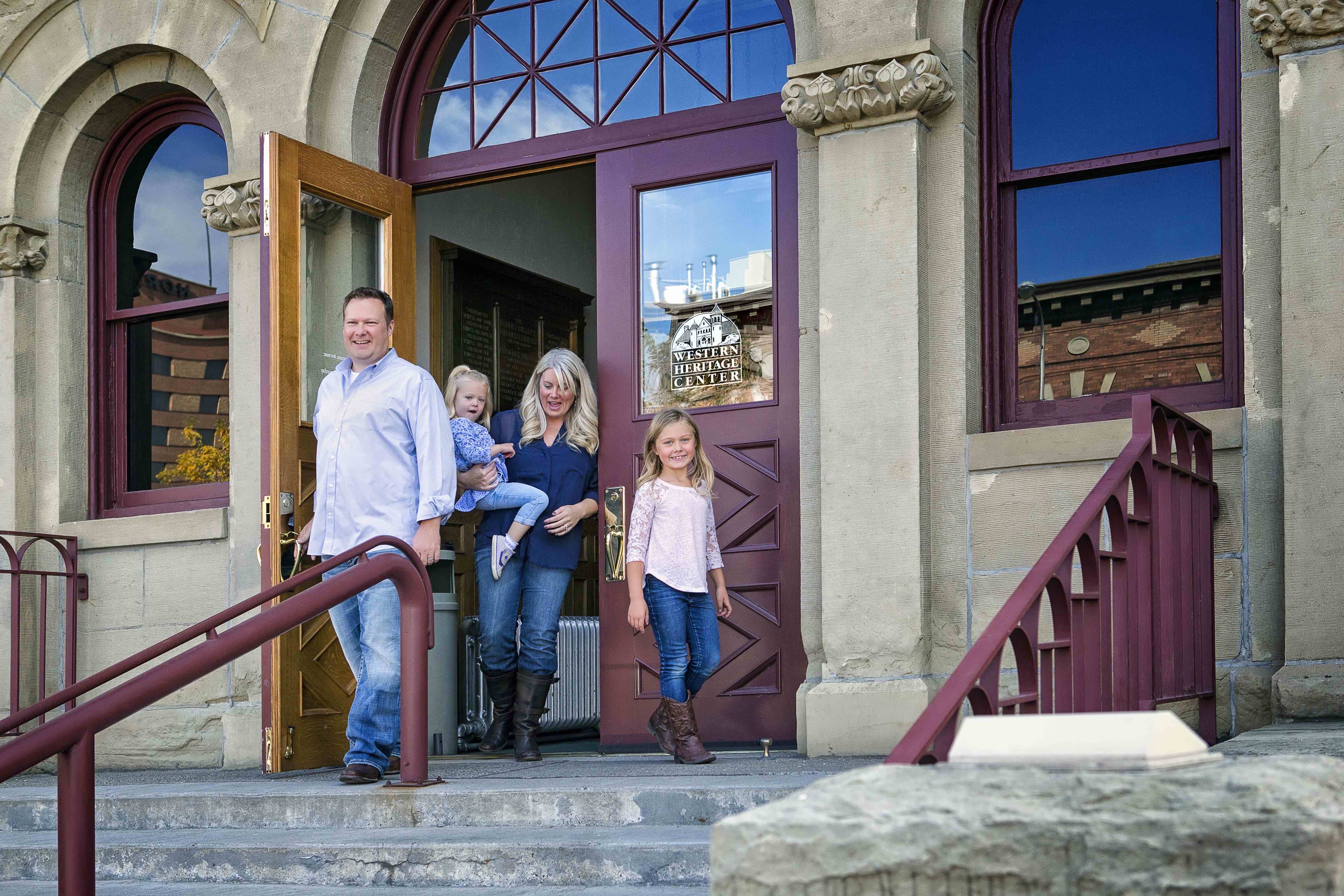 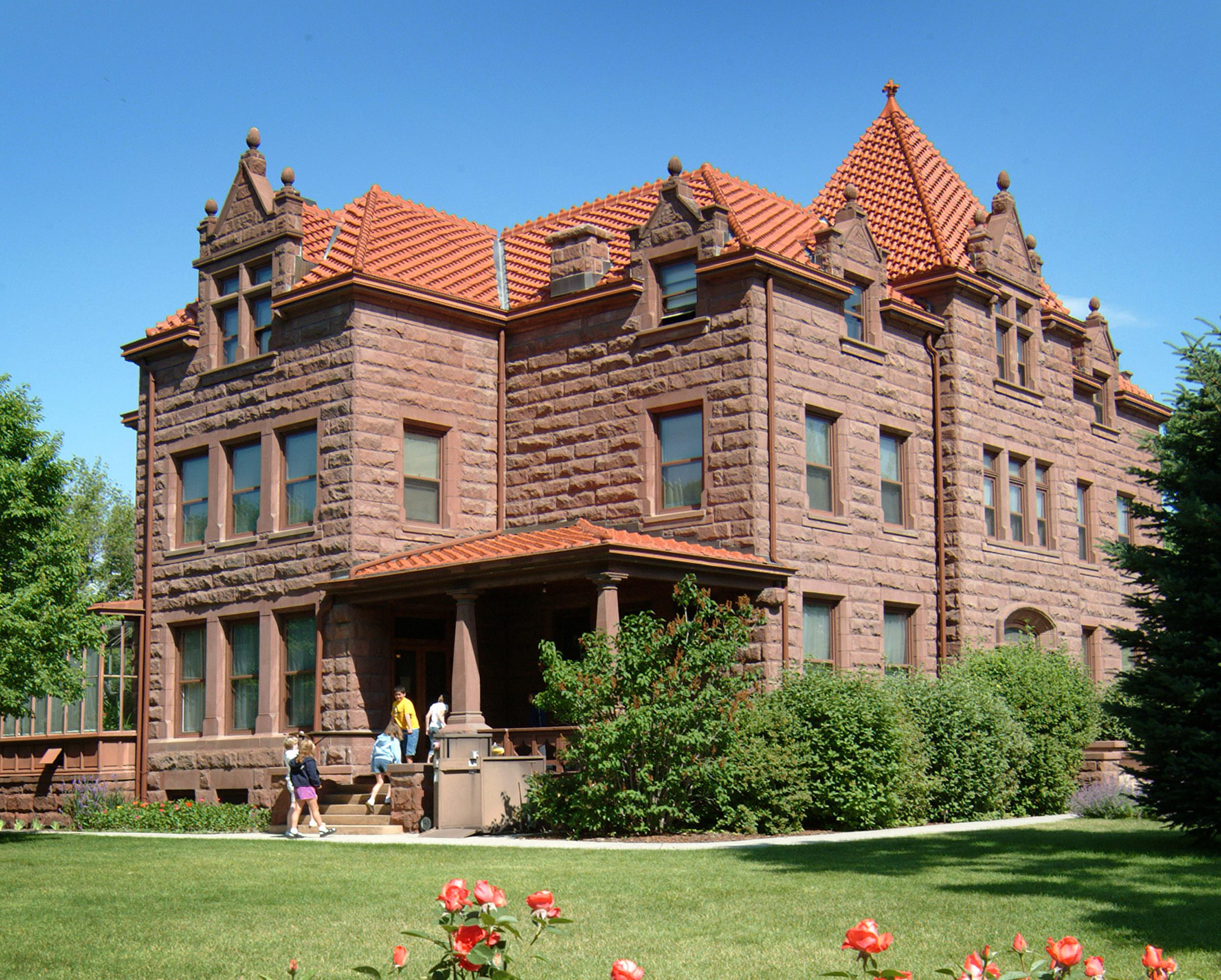 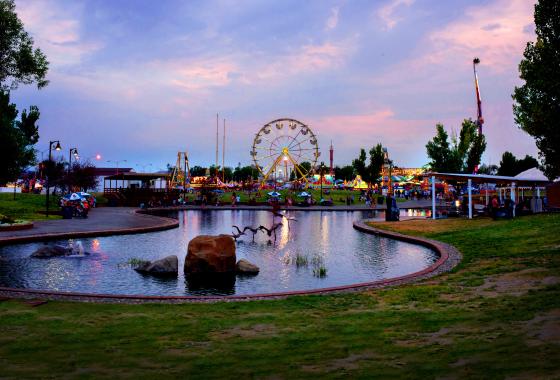 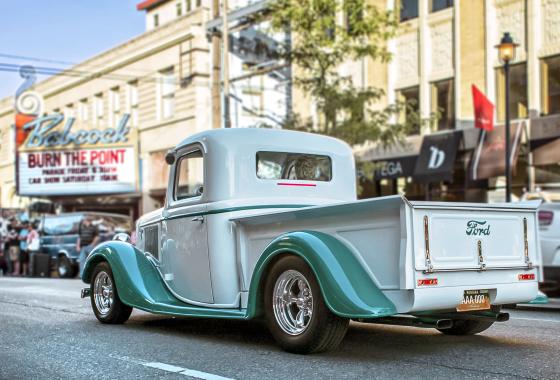 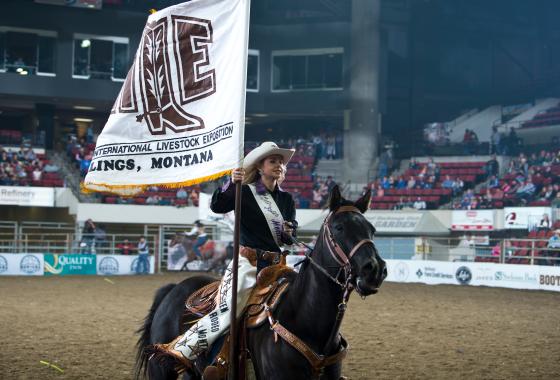 +
Arthouse Cinema and Pub is a non-profit all ages independent movie theater located in the heart of downtown Billings, MT.

+
The Babcock Theater is an 800 seat historic theater in downtown Billings available for film, lecture, and live performances.

+
Billings Studio Theatre is a non-profit organization dedicated to providing quality entertainment at an affordable price. The Billings Studio Theatre was established in 1953. The theatre has grown considerable since its early days and its modest beginnings. Over 500 volunteers involve themselves each year in all aspects of production and help mount a five show Mainstage Season along with a major Fall production at the Alberta Bair Theater, special events, and experimental plays in its Dark Night Series. BST also showcases two Rocky Mountain College productions annually and hosts many community events. In addition, BST operates a children's theatre, The Growing Stage, which creates an environment in which children of our community can explore and develop their talents and life skills. The Growing Stage offers a summer camp, classes, and three children's productions annually. The Growing Stage School began operation in September of 1996 with on site classes, touring performances, and workshops in the schools. All together, 30,000 individuals in Billings and surrounding communities enjoy participation at BST each year as audience members, artists, builders, supporters, students, and etc. Because of BST, these people have the opportunity to learn new skills, grow creatively, meet new challenges, socialize, work cooperatively, and attend quality, affordable theatre performances.

+
The Buffalo Bill Historical Center offers five fantastic museums under one roof! The Buffalo Bill Museum examines both the personal and public lives of W.F. "Buffalo Bill" Cody, and seeks to interpret his story in the context of the history and myth of the American West. The Whitney Gallery of Western Art presents an outstanding collection of masterworks of the American West. Original paintings, sculptures and prints trace artistic interpretations of the West from the early 19th century to today. The Plains Indian Museum features one of the country's largest and finest collections of Plains Indian art and artifacts. Explore the cultural histories, artistry and living traditions of Plains Indian peoples, including the Arapaho, Crow, Cheyenne, Kiowa, Comanche, Blackfeet, Sioux, Gros Ventre, Shoshone and Pawnee. The Cody Firearms Museum contains the world's most comprehensive assemblage of American arms, as well as European arms dating to the 16th century. The Draper Museum of Natural History integrates the humanities with natural sciences to interpret the Greater Yellowstone Ecosystem and adjacent intermountain basins. The Harold McCracken Research Library advances the understanding, appreciation and study of the American West.

+
Centennial Ice Arena is the only ice skating & hockey facility in Billings, Montana, and is home to the Billings Amateur Hockey League, Figure Skating Clubs, Adult Hockey & the Junior A Billings Bulls!

+
A registered historic site, Garryowen, the only town within the Battlefield is located at I-90 Exit 514 just south of the Little Bighorn Battlefield National Monument and Custer National Cemetery. The site is just one hour's drive from Billings, Montana or from Sheridan, Wyoming. The Battle of the Little Bighorn began on this quiet riverbank when 7th Cavalry troops attacked Sitting Bull's camp in the first military action of the West's most famous battle. This grassy riverbank is where Major Marcus Reno's troops attacked Sitting Bull's camp on the afternoon of June 25th, 1876 under Lt. Col. George A. Custer's command. For a century the battle was known as "Custer's Last Stand" or the "Custer Massacre". From Garryowen, visitors can view all of the famous locations associated with the Battle of the Little Bighorn, including the site where Custer was last seen alive, Major Reno's hilltop defense site, Weir Point, Last Stand Hill, Medicine Tail Coulee, the Crow's Nest, and Wolf Mountains. The Tomb of the Unknown Soldier is the burial site of one of the first casualties of the Battle of the Little Bighorn. The granite tomb was dedicated during the Burial of the Hatchet Ceremony in 1926 at Garryowen, during the 50th Anniversary of the Battle of the Little Bighorn after the discovery of the Unknown Soldiers body when building the interstate. White Bull Sioux Indian, and General Godfrey performed the ceremony in front of 50,000 observers. The Granite "Peace Memorial" behind the Tomb was dedicated on the 125th Anniversary of the Battle of the Little Bighorn. The town is now privately owned and operated by Christopher Kortlander. It is the site of the Custer Battlefield Museum, a Federal Post Office, Conoco Gas Station, convenience store, Subway sandwich shop, Historical Rarities and rest area. The Custer Battlefield Museum houses extensive new exhibits including hundreds of Custer Battlefield artifacts from the Battle of the Little Bighorn and the Plains Indian War period. Documentaries are shown hourly in the theatre adjacent to the museum and give logistical battle bearings to visitors before they begin the historical voyage through the Museum, then move on to the Little Bighorn Battlefield. Important Indian War period artifacts and manuscripts related to Custer, Crazy Horse, Sitting Bull, and the 7th Cavalry, as well as an acclaimed collection of highly historic photographs by D.F. Barry, are part of the exhibit. Preserved, for example, is the contract for Sitting Bull's appearance in the famous Buffalo Bill Wild West Show. This is the only contract signed by Sitting Bull known to exist. The exhibit area houses a lock of Custer's Hair, Captain Tom W. Custer's Kerr revolver, Little Wolf's battle-worn eagle feather war bonnet, war clubs and trade knives, cavalry spurs and a U.S. Cavalry pistol dropped on the Reno retreat route - still fully loaded. Significant collection of battle vintage beaded clothing on exhibit adds to bronzes, paintings, and other memorabilia to create an educational tour through the vanished American frontier. For tourist and lodging information about Garryowen please feel free to call 406-638-1876.