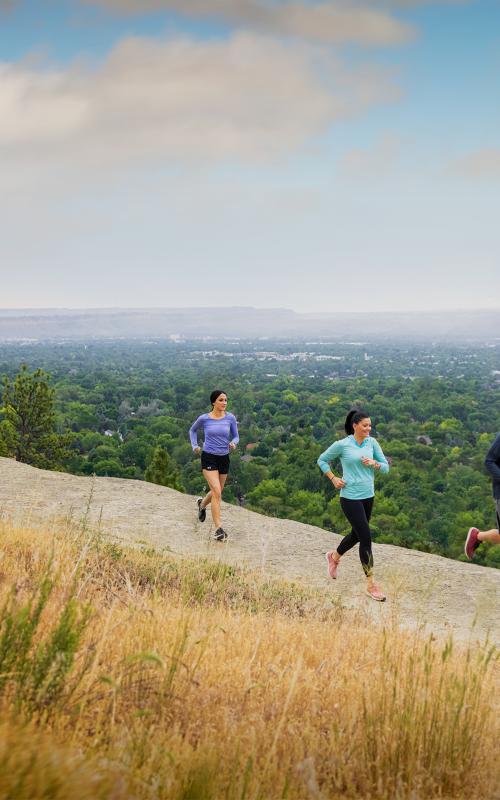 Blog Homepage
Why Montana’s Trailhead is an awesome race destination.
Whether you are training for your first 5k or your 5th marathon, road races are a great way to hit those training goals. Over the years, Billings has become home to many great races, with an option for every kind of runner. Choosing the right race is more than just distance, it’s about location, atmosphere and community. Here is our guide to finding the perfect race for you! 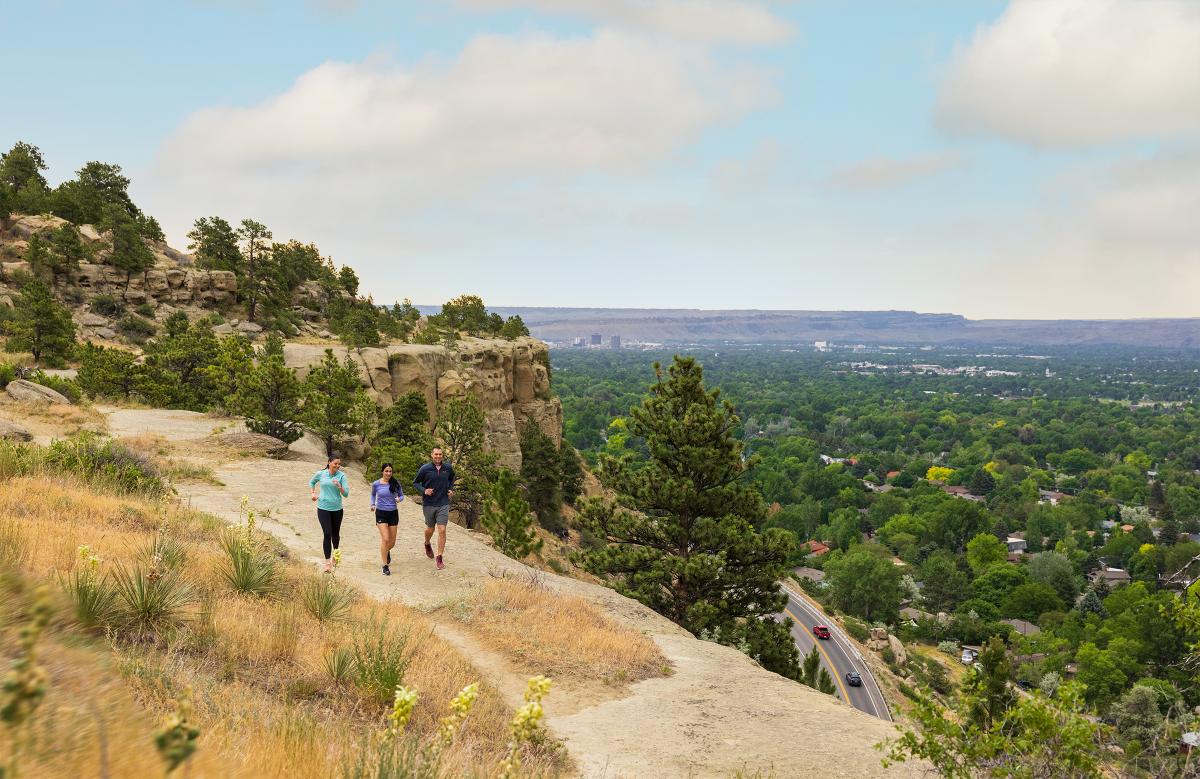 Weekend For The Girls
For over 40 years the Montana Women’s Run has taken place in downtown Billings. It’s a beautiful scene seeing thousands of women descending on downtown Billings each year on Mother’s Day weekend to run with friends, mothers, and grandmothers. You can choose between a 2 mile or a 5 mile course beginning and ending in downtown Billings, which coincidentally is a great spot for a postrace brunch! 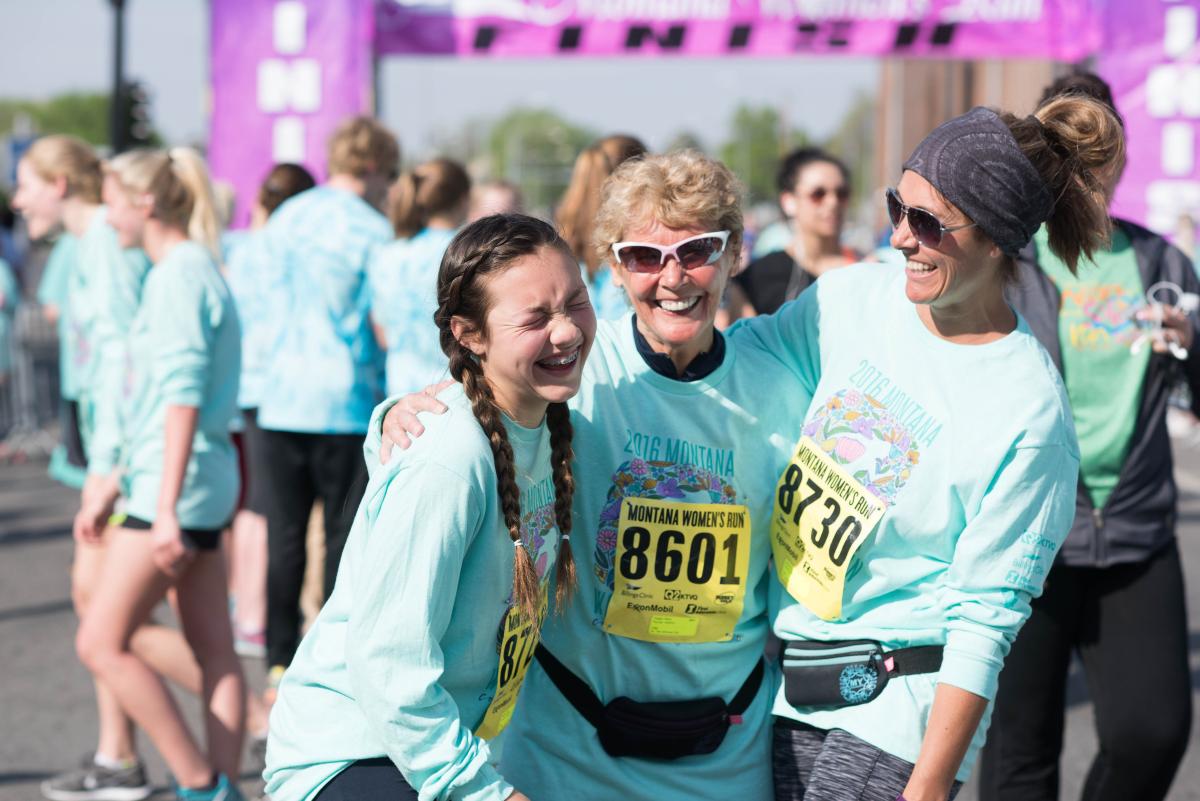 For Those Who Go The Distance
The Montana Marathon has been known to locals and visitors alike as a fast course. This upcoming race marks the first time the 406 Race Series is hosting this event; it is now called the Queen Bee Montana Marathon. Both men and women are welcome to take on this Boston Qualifier marathon, half marathon or 10k. This year the race will take place on May 22nd with the same great course we have come to love.

The Craft Beer Drinker
Yes, there is truly a race for everyone here. For those that love a good craft beer, fun costumes, and an after race celebration with live music and more craft beer, the Last Best Beer Run and 5k is for you! The Billings brewery owners host Craft Beer Week each year in May. 2022 will see the return of this awesome week filled with craft beer themed activities like beer yoga, movies, trivia, and to finish the week, the Last Best Beer Run and 5k. The downtown course has a couple of options for participants to choose from; you can run the course and enjoy a beer after the run, or you can run the course with beer stops along the way! Costumes are encouraged, and the after race celebration is open to the public!
The Neighborly Runner
Each year on Father’s Day weekend the Heart and Sole Run takes place in Billings North Elevation Historic District and ends at Dehler Park. Not only does this race route you through a beautiful historic neighborhood, it is also the RRCA 5k National Championship race. 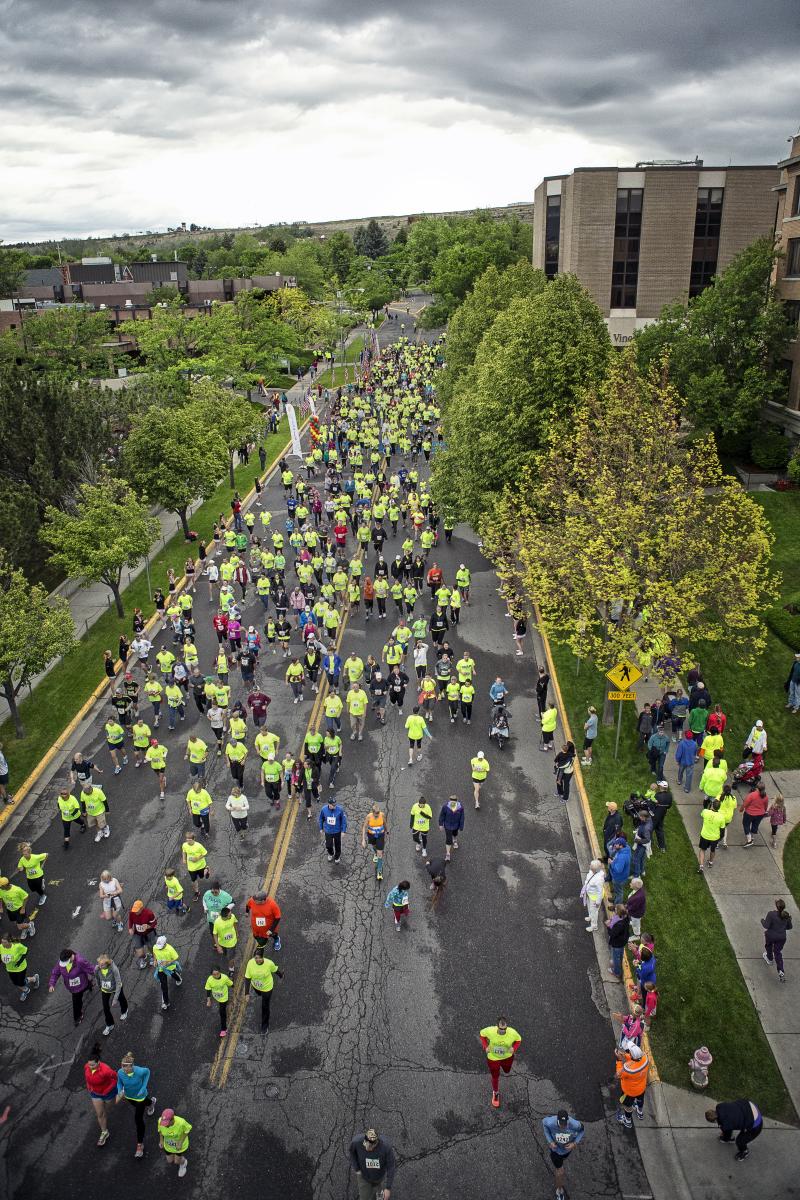 The Charity Runner
For many, running for a charitable cause is how our road race journeys began. While there are so many great charities to support in Billings, here are a couple recommendations. United Luv donates iPads to hospitals and treatment centers to help connect those undergoing treatments to their loved ones, so they don’t have to fight their battle alone. Each September they host a United Luv Glow Run as one of their fundraisers! Another great charity race to support is the Ramsey Keller Memorial Foundation RUN for Heaven’s Sake. This is a 5k, 10k, and Half Marathon held every may in Billings. All proceeds benefit the Ramsey Keller Memorial which pays for infant funerals in the state of Montana.
The Competitor
Speaking of championships, we all know that friend who is looking for the podium! The Big Sky State Games is an Olympic-style amateur sports festival. With 10,000 athletes competing in 35 sports, this is an awesome weekend in Billings. Their road races include a Half Marathon, 10k, and 5k. For those looking to enjoy a lighter side of racing, the Soaked Run is always a blast! If you are a fan of watching the sport of running, the Montana Mile, is an invite only race with the fastest milers in Montana competing just before the traditional torch lighting ceremony. 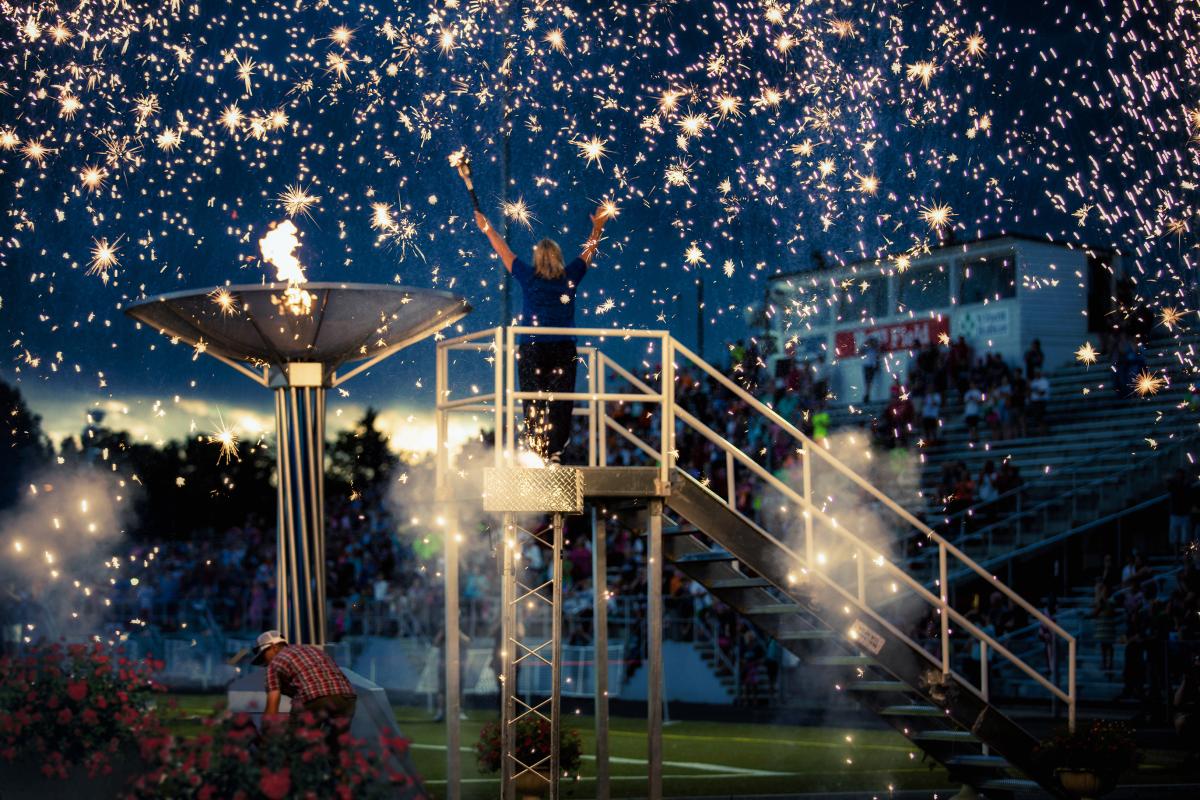 The Themed Runs
Everyone loves a good themed run and Billings has no shortage of those either! Some of our favorites are put on by 406 Race Series! The Quitcherbitchen’ Trail Run is an awesome trail run that takes place in the beautiful Phipps Park west of Billings. The Great Masked Pumpkin race is a Halloween themed race where participants get to race in costume and pick out a pumpkin to take home! And let’s not forget the 406 Adventure Race with includes a triathlon and a 5k!
Montana’s Trailhead has a variety of great road race options, while it’s hard to touch on all of them, we hope this helps kick off your road race journey to Billings! 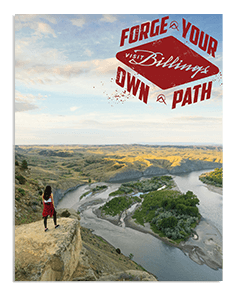