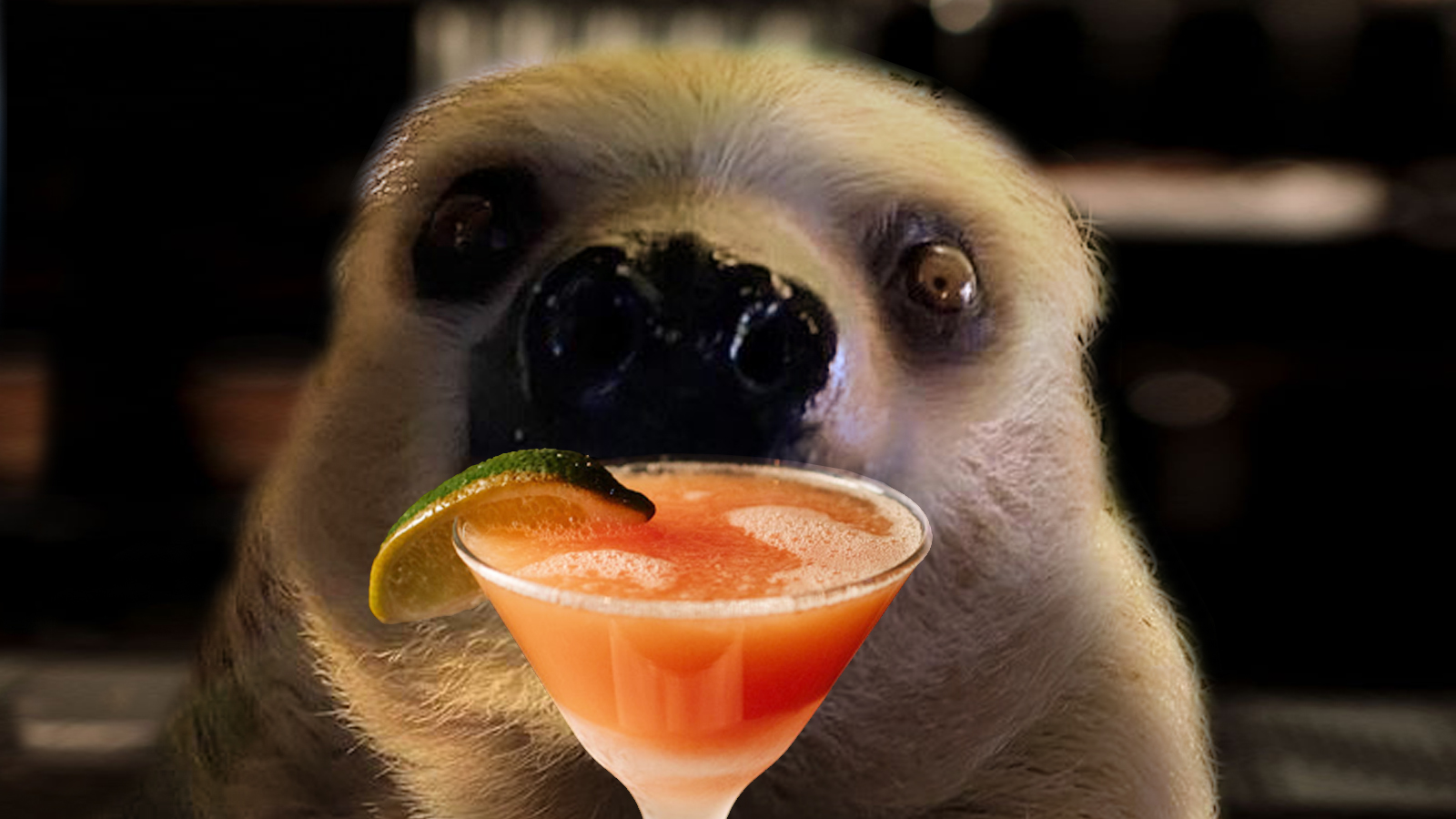 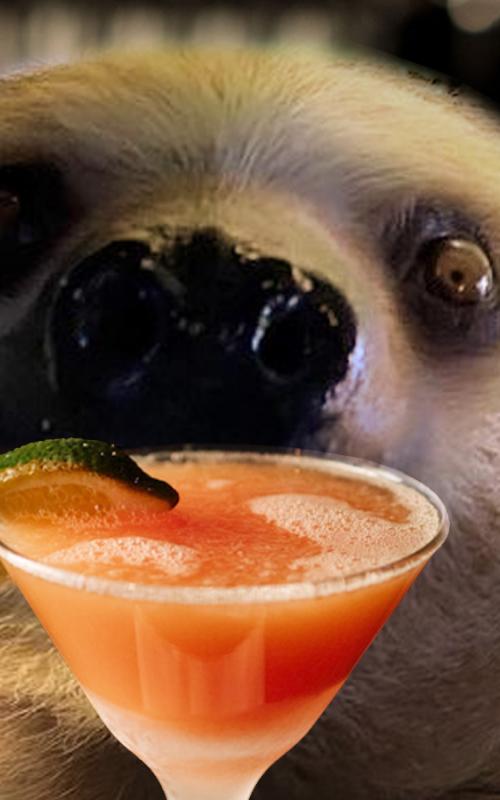 I sure do love to eat. And while the food here at ZooMontana is delicious, I was a bit curious … some might even say epicurious … what other foods are out there in Billings? Heck, maybe there was even a sweet potato preparation out there that I didn’t know existed! I was able to sample some local fare when me and Bert escaped ZooMontana to visit visited the Billings Brew Trail, but I wanted to learn – and taste – even more.

Word must have gotten out that I planned on doing some undercover food critiquing, because every place I went, I had the best seat in the house and everyone was so friendly. I guess some of these places are used to hosting a celebrity of my caliber. Although the hospitality was exactly what you’d expect in such a friendly town like Billings, my job was to check out the eats at these fine dining establishments. And boy oh boy, I was not disappointed.

The Midway Grill and Brews

Visit Billings told me about a new place with a fun outdoor patio and a cool vibe – The Midway Grill and Brews – that I wanted to check out first. They had a great menu that offers a little bit of everything. I saw some people sharing appetizers like fried goat cheese and shitake steak nachos, while others were diving into different styles of pizza, burgers and other sandwiches. They even have a full menu of entrée items like hangar steak, bangers and mash, season fish and pasta. Plus, for all you Sunday Funday fans out there, check out the brunch menu, available both Saturday AND Sunday from 11 a.m. to 3 p.m. I didn’t notice any sweet potatoes, though, on any of the menus. NBD.

I love old buildings and architecture, and Buffalo Block Prime Steakhouse is located in the historic Rex Hotel, so I had to check it out. The Rex was built in 1910 and through the years was a popular hangout for people like Will James, Buffalo Bill and Calamity Jane. I know, I know. you’re here to read about food, not history. I was getting there. Buffalo Block, as you can probably guess by their name, serves delicious, mouthwatering steaks that are aged perfectly and served with your choice of sauce. In addition to all the steaks, Buffalo Block’s menu features a nice variety of other dishes, like the chef’s double bone-in porkchop, diver scallops, burgers and even fun appetizers like crab cakes, wood-fired brie and something called escargot (which my ghostwriter says is delicious and really wants to try when he’s in town). The only negative thing I can say is I didn’t see sweet potatoes on the menu. Not even among the other delicious sides like lobster mac & cheese and truffle fries.

I was really excited to try this next place because I’d never had Italian food, and the local humans say they love it at Ciao Mambo. I noticed that a lot of the names of foods were written in Italian, so I knew the place was legit. There were so many delicious foods on this menu, like Cozze E Salsiccia, which is steamed mussels, sausage and peppers in a sauce, along with the classic linguini and meatballs. They even have12 different kinds of pizza including the traditional varieties in addition to some with a unique twist like Pizza Volpetti, which is topped with roasted red potatoes, mozzarella, crispy pancetta and cream sauce. But again, not a sweet potato in sight.

I wrote about Walkers Grill in a previous post about romantic weekends that, if you recall, I mistook for romaine weekends, which I find more preferable. But I thought I owed it to them to visit the chef and learn more about his award-winning James Beard, and how I could go about growing one of my own. I felt so silly – turns out that James Beard is the name of a man, and awards in his name are presented to talented chefs, just like the one here at Walkers. They have a great menu of small plates like spicy cauliflower and pork belly tacos, as well as succulent entrees like fried chicken, coldwater prawns and apple-brined pork shanks. Walkers is no stranger to celebrity guests either, having served prominent people like poet Alan Ginsberg, actor Lou Gosset, Jr., former president Bill Clinton and, as of recently, celebrity influencer and blogger, Winston the Sloth. (By the way, after that whole James Beard misunderstanding, I decided not to press my luck and ask about sweet potatoes).

I thought that the perfect end to my culinary adventure in Billings would be a nice dessert drink, so I stopped by Doc Harper’s – a place known for their martinis. The dessert drink menu was so tempting, it was tough to choose just one. One of them is called “Birthday Cake,” but it wasn’t my birthday so I skipped that one. The Chocolatini and the Cookies ‘n’ Cream also looked super yummy, but I’m watching my figure and chocolate and cookies are off my diet plan. They did have two fruity dessert drinks – the Strawberry Shortcake and the Key Limetini – which sounded healthier because, well, fruit. So I picked up one of each of those and boy, they were delicious. But how about a sweet potato martini some day for your pal, Winston?

What a journey this was! I got too full and had to go home before I even got to visit the hundreds of other places I can eat. My only suggestion to the restauranters of Billings: more sweet potatoes, please.